Highlighting the Oceanic Society’s State of the World’s Sea Turtles (SWOT) Program, a worldwide collaboration of thousands of people and programs dedicated to conserving the world’s seven species of sea turtles and their vast ocean habitats, the new Special Editions are distinguished by the subtle patterning of the brown, turquoise and blue dials, with coordinating silicone straps provided in addition to the stainless steel bracelets. The Special Edition casebacks are each engraved with the image of a sea turtle created by Seiko’s Japanese designers. In addition, every watch is accompanied by a booklet discussing these spectacular and gravely threatened ocean dwellers. A portion of the proceeds will go directly toward the Oceanic Society’s work.

The overall design is, appropriately, a reinterpretation of one of Seiko’s most treasured diver’s watches, a 1977 release with a cushion-shaped case that many thought resembled the form of a turtle. From that point on, following what has become a nicknaming tradition among Seiko fans, the watch was widely, if informally, known as “the Turtle.” The selection of the fan-anointed “turtle” watch is a perfect reflection of Seiko’s ongoing dialogue with the consumers it has worked to serve for the past 140 years.

Framed by the diving must of a uni-directional rotating elapsed timing bezel, in black ceramic, the unique dials also feature a day/date calendar with the day in both English and Kanji, as well as LumiBrite hands and markers for enhanced visibility. The proprietary 24-jewel automatic movement provides classic timekeeping reliability, with a power reserve of approximately 41 hours. Crafted of stainless steel, with scratch-resistant anti-reflective sapphire crystals and secure screwdown crowns, these superbly durable timepieces follow ISO standards for scuba diving at depths up to 200 meters.

For over 50 years, the Oceanic Society has worked to foster appreciation for the world’s oceans, dedicated to forging a connection between the people of the globe and its waterways. With this sponsorship, Seiko, a diver’s watch leader, is expanding its efforts to promote ocean exploration and conservation, which includes an official partnership with PADI, the world’s leading scuba diver training operation, and sponsor of PADI Project Aware and the Scuba Diving magazine Sea Hero Awards. To learn more visit Oceanic Society | Ocean conservation since 1969.

The U.S. Special Editions will be available this month at Seikousa.com and select Seiko retailers, each with a suggested retail price of $750.

Seiko Watch Corporation is a wholly-owned subsidiary of Seiko Holdings Corporation, which was established in 1881 and celebrates its 140th anniversary this year. As one of the few true "manufacturers" that design, develop and produce all components of watches, including the hairspring of its mechanical movements, the company offers a series of collections available worldwide that incorporate traditional Japanese design combined with the very best of watchmaking technology in the Seiko, Grand Seiko and Credor brands. For more information, please visit seikoluxe.com 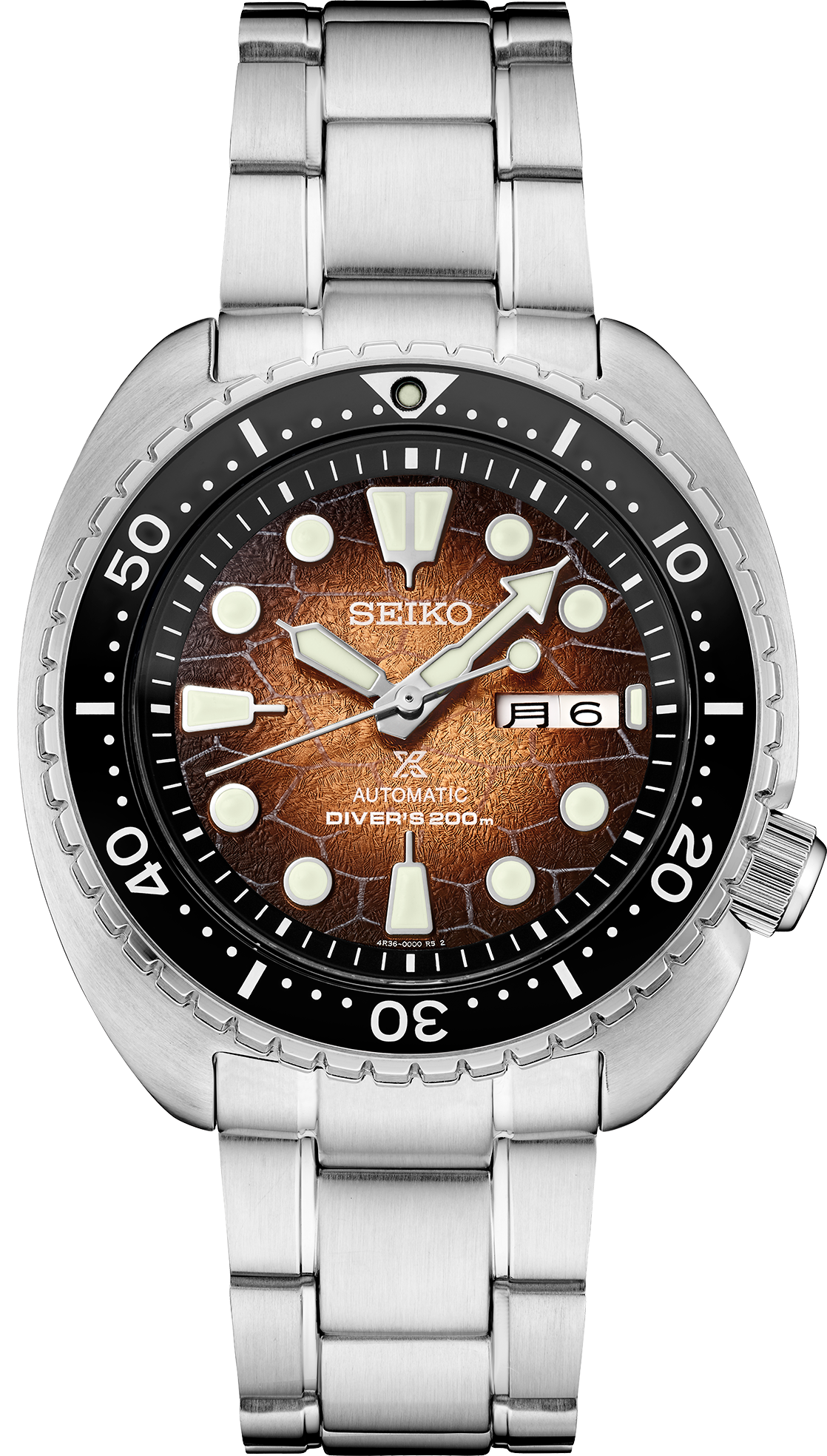 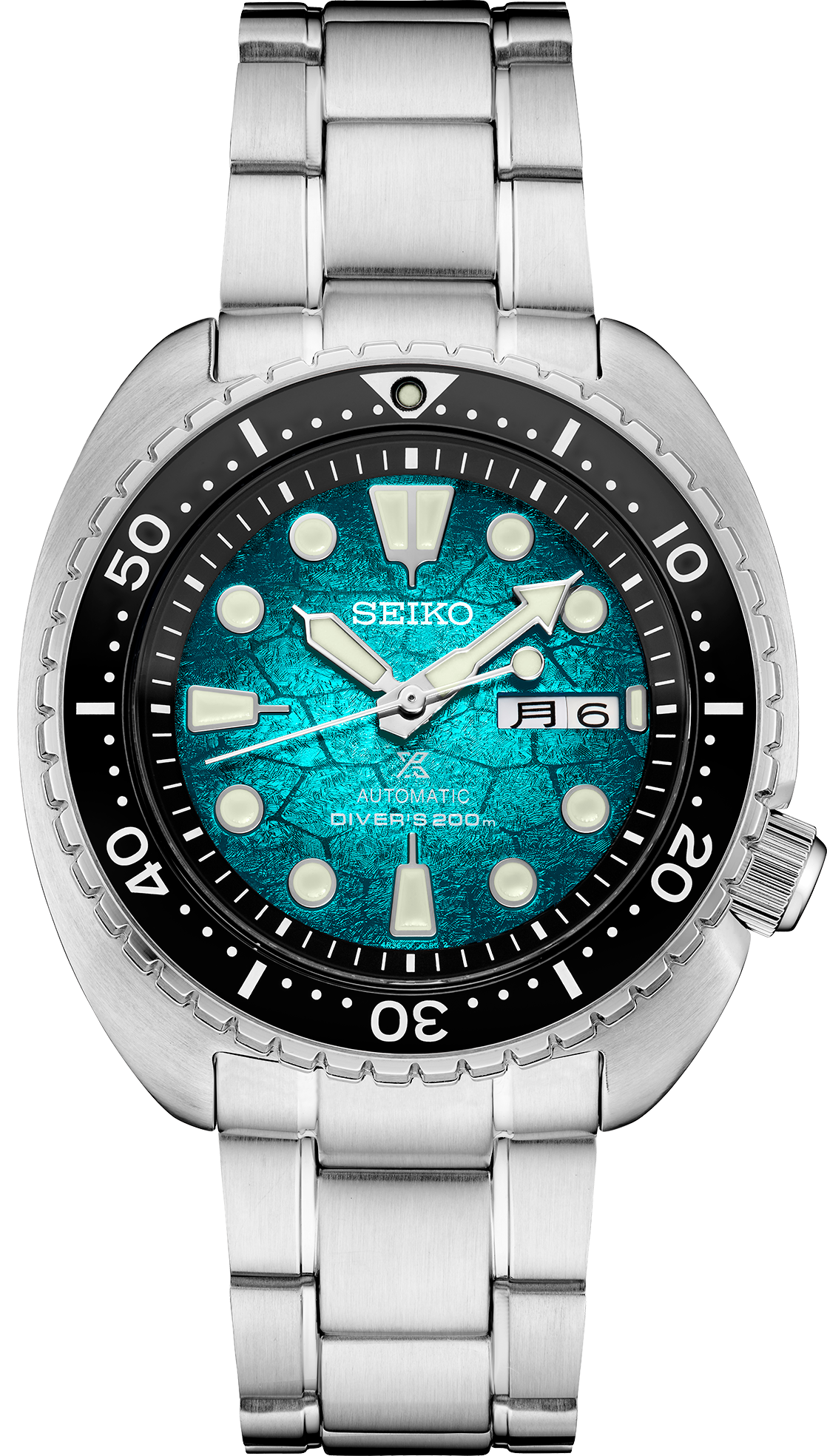 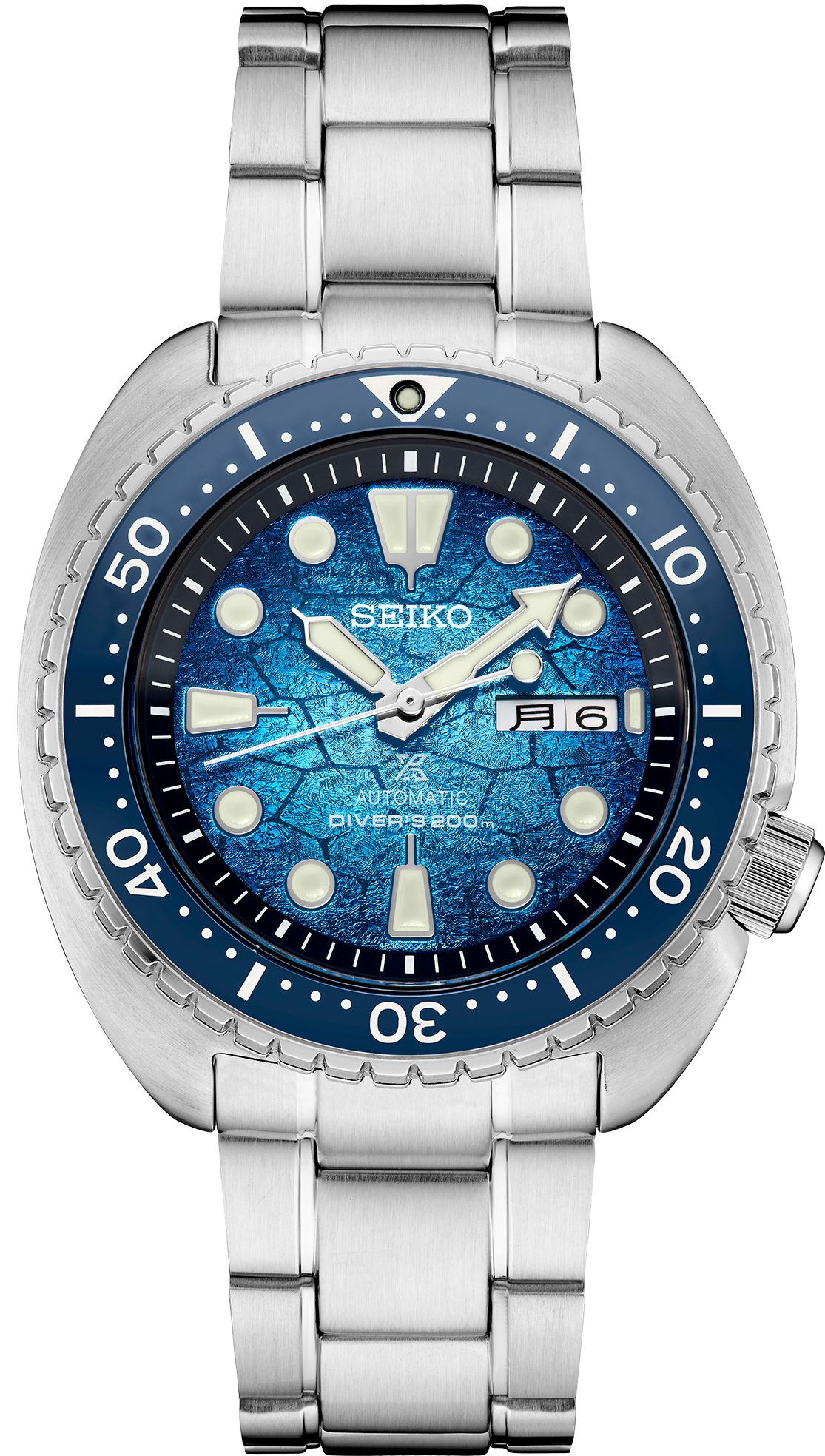